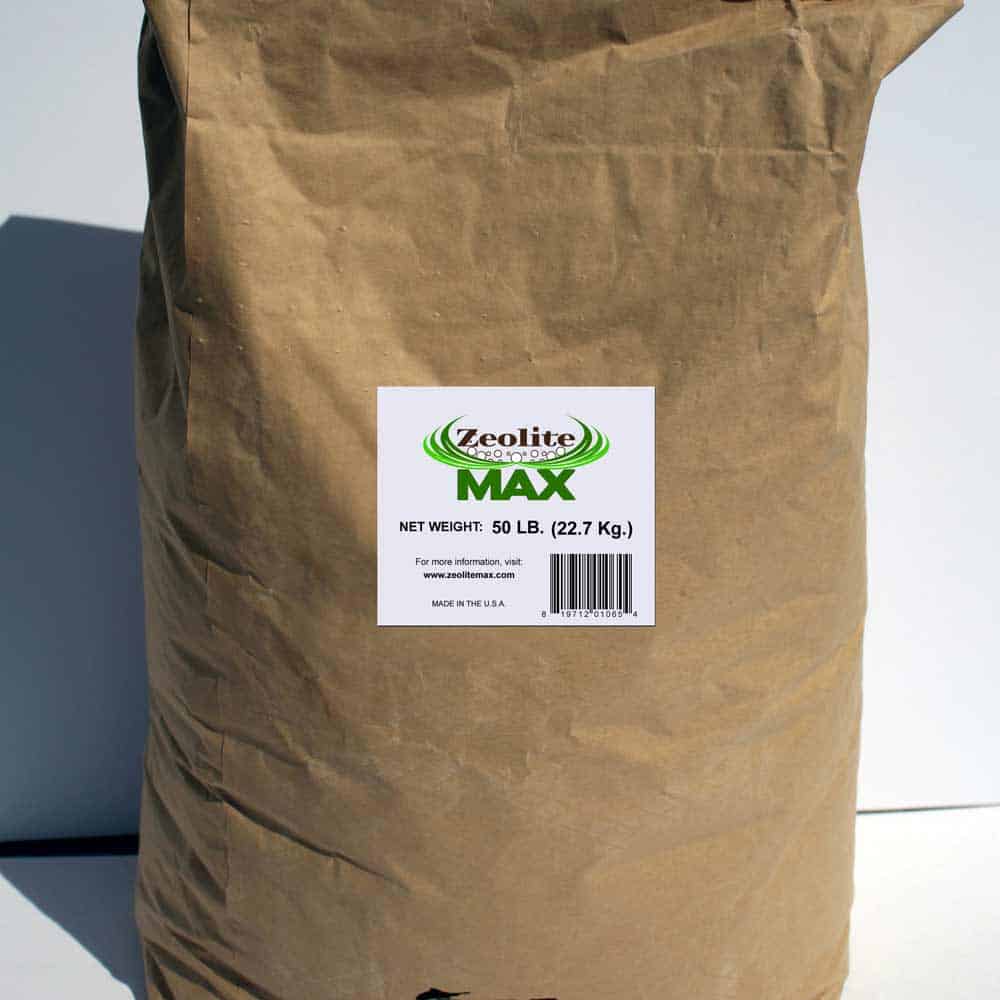 This 21st-century recipe, distributed under the turf and between the grass fibers, promotes a clean-smelling lawn even after a dog does his business. The non-toxic, biodegradable granules trap and neutralize ammonia-based odors by direct contact or from the air. It?s a one-time application. The odor controlling negatively charged property of Zeolite Max is the latest advancement in the science of pet deodorizers. At 97 percent pure, Zeolite Max is touted for containing the purest ingredients in the world. It is most effective when distributed under the turf backing as well as mixed into the fibers of the turf. It is percent permeable and features a honeycombed-like molecular structure. Sold in 50 pound bags, Zeolite Max is one of Synthetic Grass Warehouse?s top choices for infill products.